Mobile billboards have been used since their invention for political messaging, and they are amazing at it. Mobile billboards allow you access into areas that are very difficult or impossible to reach with traditional out-of-home (OOH) media.

Digital mobile billboards generate publicity and engagement throughout communities. With huge platforms, like Google and Twitter, recently putting a stop to the practice of highly targeted political advertisements, it has become harder for political candidates to target their audience with carefully curated content. OOH advertising is a way to drive engagement without any interruptions, and is particularly successful amongst young people who don’t watch a lot of television and have become more desensitised to online ads.

Another advantage of mobile billboards is that you can use them to drive people to your online advertising too. In the physical world there are few distractions, so your advert is highly effective, but you can also streamline the ad and use it to encourage people to look at your website or social media.

A great example of this would be The Skimm’s “No Excuses” campaign. The daily newsletter used mobile billboards to urge young voters to go to the polls and vote, with statistics and statements like, “vote like your health depends on it.”. The advertisements included a web link which made the whole marketing scheme multifaceted and even more appealing to young people. In the end, the ads pushed over 100,000 young people to vote, showing how powerful OOH is when it is integrated with technology.

Studies have also shown that mobile billboards have an amazing recall rate, which is perfect for when you want people to remember a candidate’s name in the voting booth! Often people are desensitised to other kinds of media advertisements, but mobile billboards are easily registered and remembered.

Finally, digital mobile billboards are able to target specific demographics and locations, which is the kind of flexibility a political campaign requires. Particularly when we think about areas that genuinely could vote either way, it is so important to target these voters properly. When you use a traditional billboard, you must choose which area is most valuable to you, even though all areas are important in a political campaign. Using a mobile billboard allows you to target a wide variety of areas effectively, without having to hugely upscale your advertising budget.

Linking to targeting specific areas, mobile billboards can also be brought to special events as a way to stand out amongst traditional booths and tables. The added interest of a mobile billboard is a very effective and useful advertising tool, especially when coupled with the fact that people are more likely to recall mobile billboards and the information that was on them.

Digital mobile billboards really are the best option when you consider all the factors – engagement, online activation, consumer trust and contextual relevance. They convey the message you want at exactly the right time, in exactly the right location, meaning you definitely don’t want to miss them from your advertising strategy! 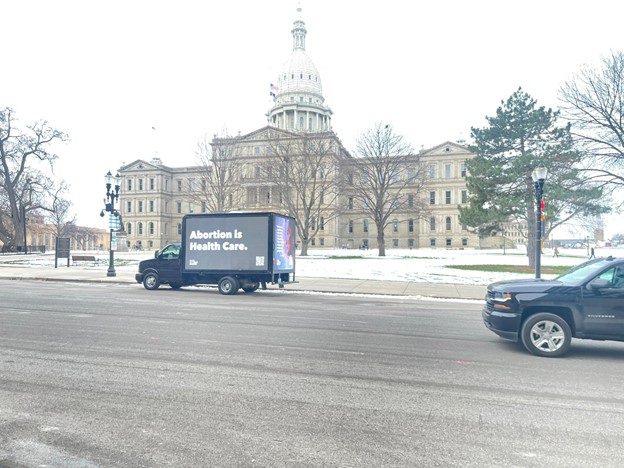 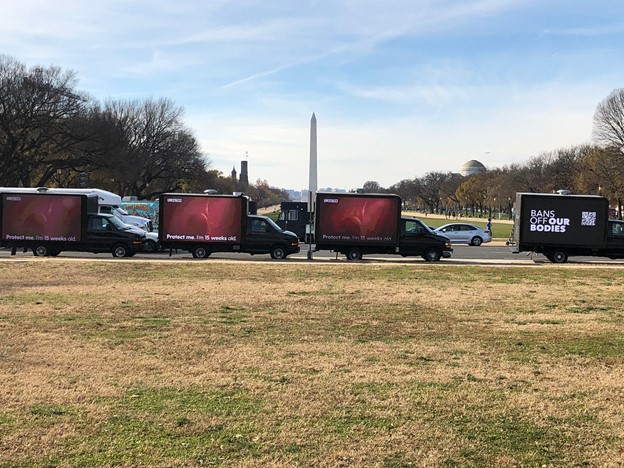 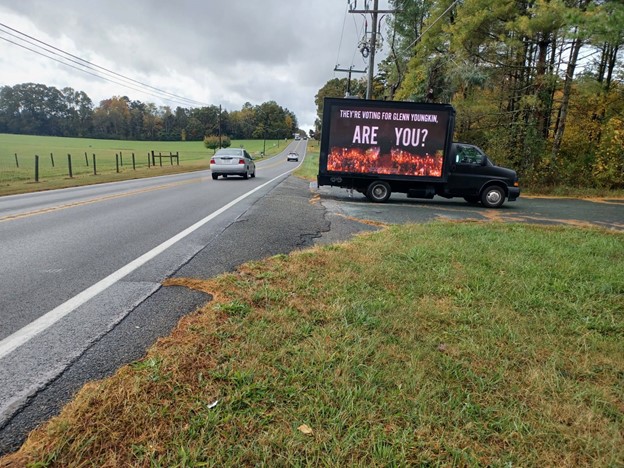